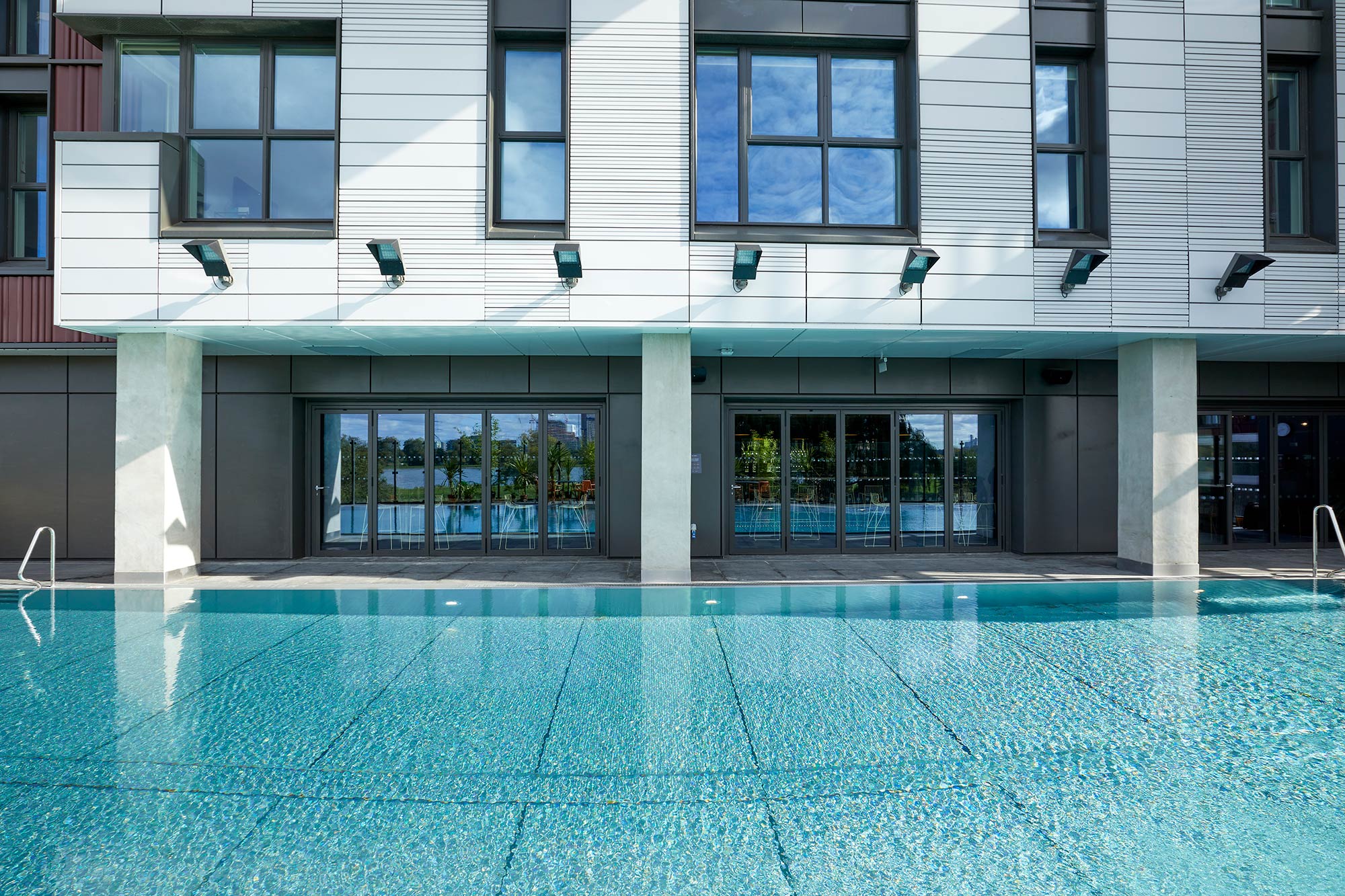 Blackhorse Mills is a part of Legal & General’s build-to-rent scheme and was launched as the flagship development in London.

We worked with the team at Blackhorse Mills to devise a campaign strategy that would introduce the building and establish it as a serious contender in the locale.

Led by the data, we delivered a series of insight-driven creative that enabled us to differentiate Blackhorse Mills from its competitors and amplify our message across a number of channels.

Our work covered both paid media channels - including PPC and Paid Social & Display - and organic social. We also worked with influencers to host events designed to drive footfall to the building.

In just a few weeks, we reached over 1.5m people. This gave us a huge pool of potential leads, which we then began to move through the conversion funnel, leading to an increase in enquiries of 371% month on month.

After 12 months, we had achieved an average of over 250 leads per month.

Over 60% of all traffic to the website was traced back to our campaign activity, with 36% coming directly from Google Ads and the remainder from Facebook, Display and Organic. 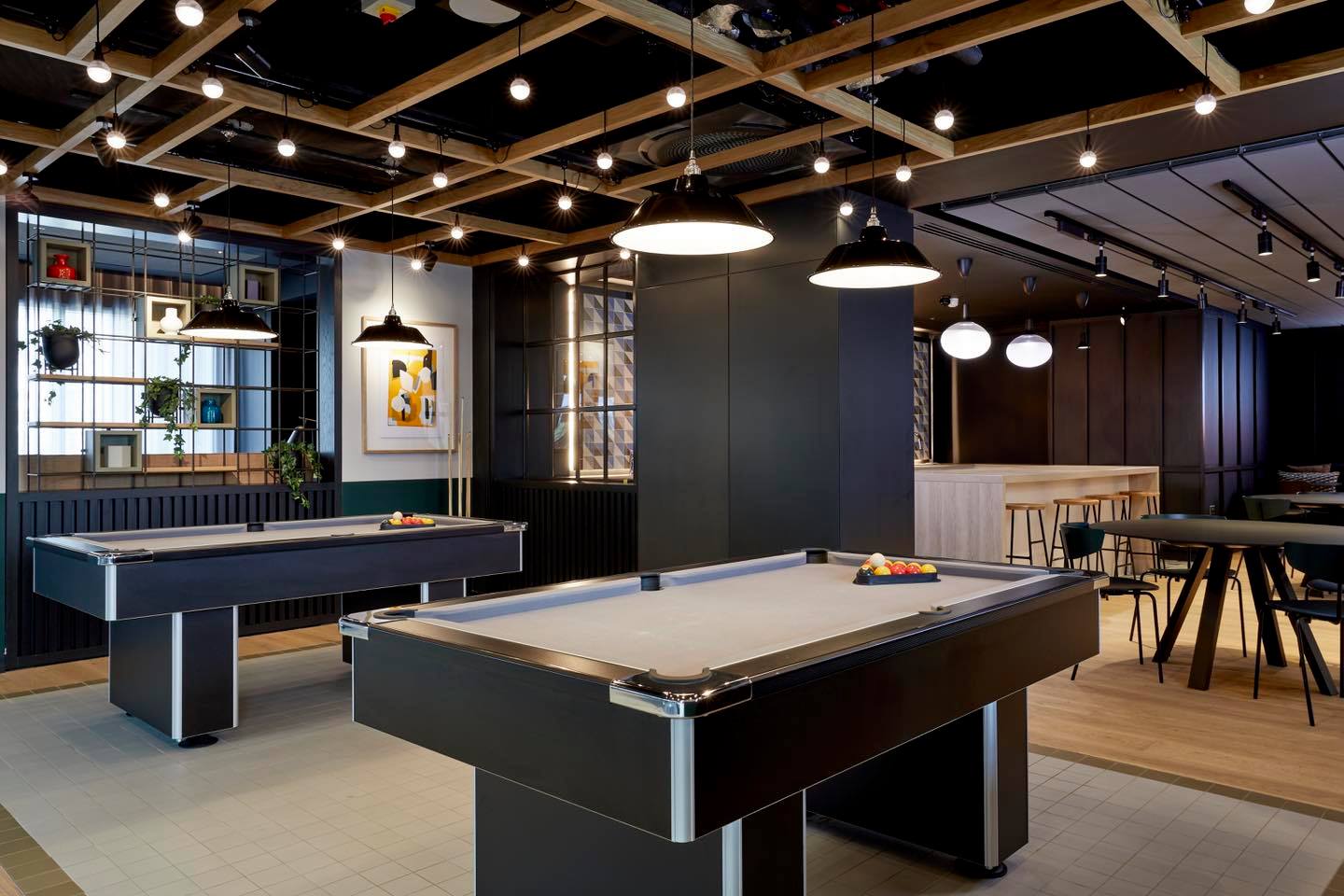 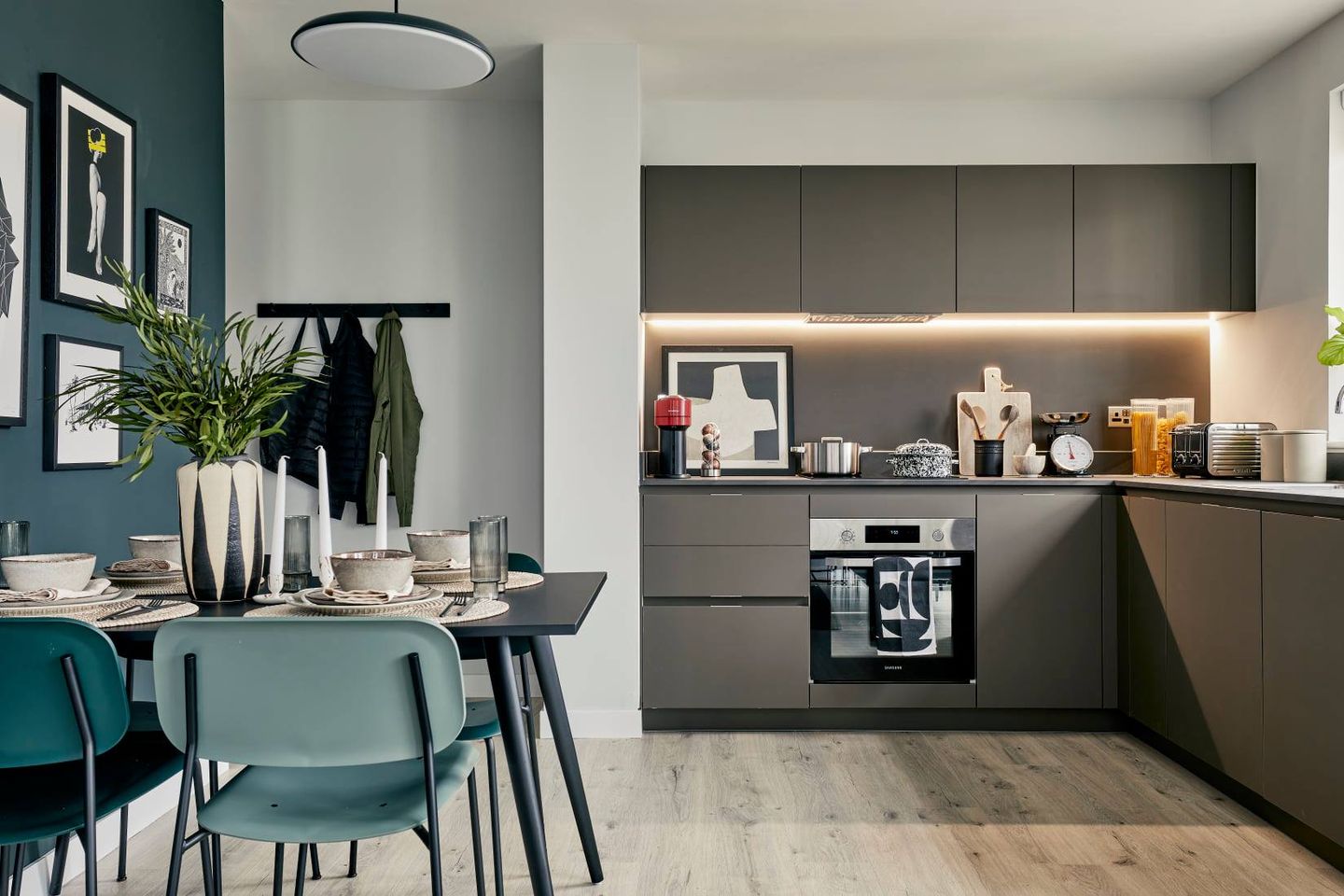 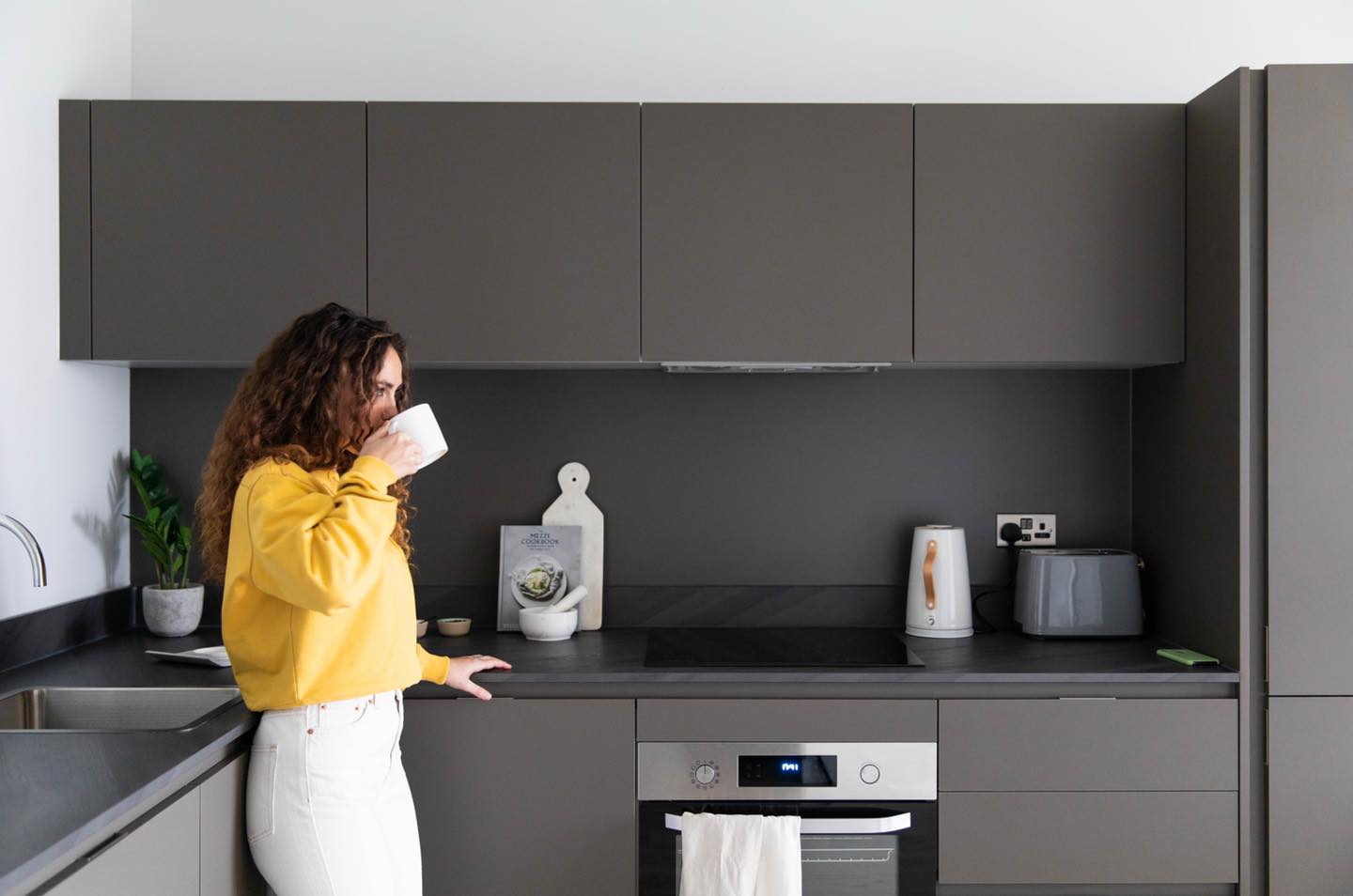 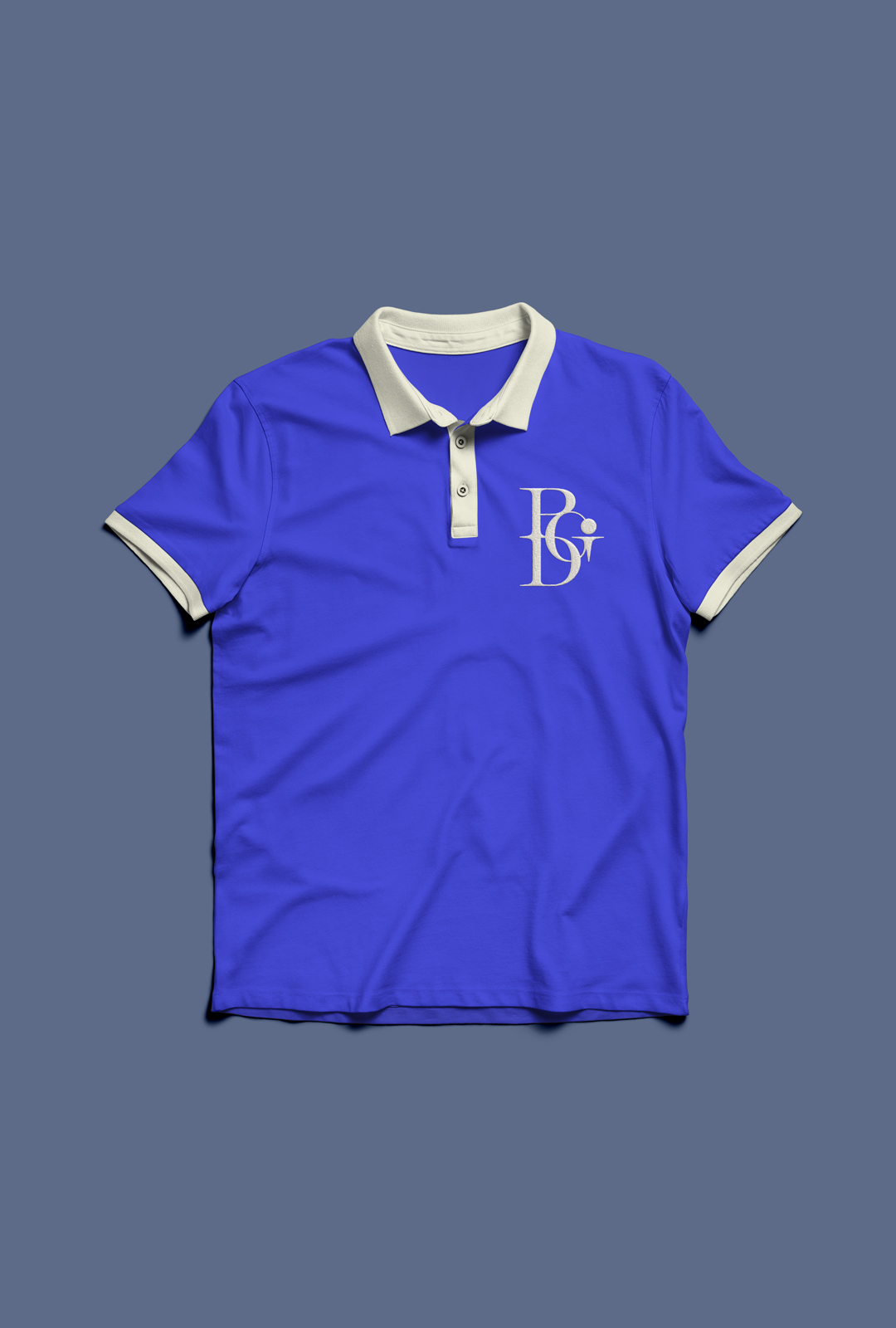 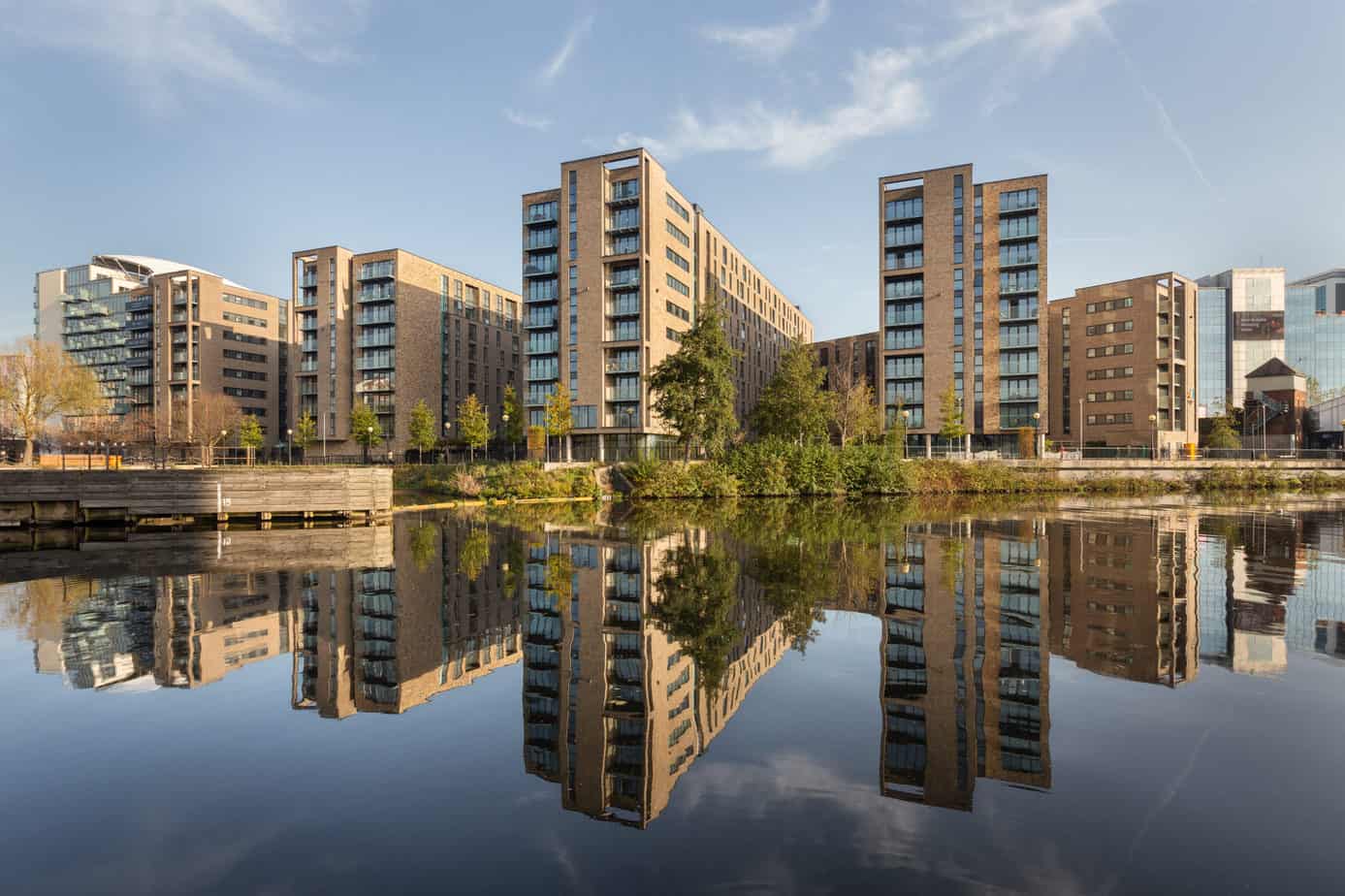 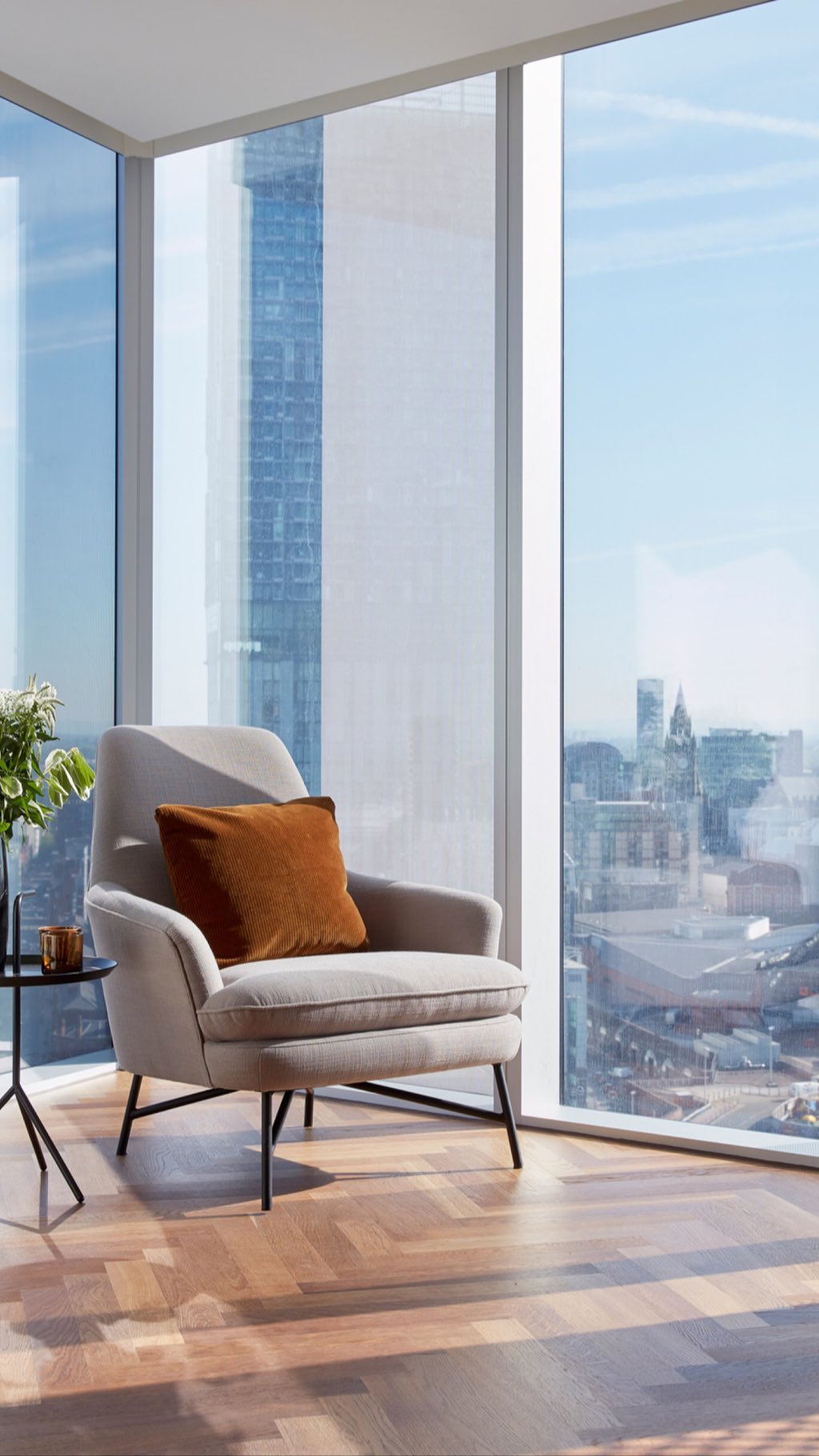