Everything You Need To Know About The iOS14.5 Update As An eCommerce Business

The day is finally here. Apple has answered our prayers and the new iOS 14.5 updates means we can unlock our iPhones whilst wearing a mask… pretty cool, right?  What more could we ask for?

Well, as great as that is, Apple didn’t stop there. Their new software update comes with many other snazzy features, such as new emojis, Apple Watch compatibility, AirTag support and most importantly, App Tracking Transparency. Most iOS users will glaze over that last one and jump straight to their keyboard to check out the new emojis, however, if you’re an eCommerce business owner, you may just want to pay attention to this post.

We all know and love Face ID, however the pandemic has exposed an obvious flaw in the feature. It doesn’t work if half of your face is covered. With iOS14.5 you now have the option to automatically unlock when you’re wearing an unlocked Apple Watch, much like a Mac.

Apple’s new AirTag tracking devices are now ready to use with the iOS update.

Apple has now created two new American English voices, totaling your Siri voice options at 4. This is part of Apple's ongoing commitment to diversity, so if you’re sick of Siri’s same old voice, you’ll enjoy this one.

It wouldn't be an iOS update without new emojis, right? Apple have added a bunch of new emojis into this update, allowing us to express emotions we didn't even know we had…

The one you’ve been waiting for. This is possibly the most important one on the list for any eCommerce business. Wondering why? Let’s take a look.

App Tracking Transparency, put simply, means that users devices will now require applications to ask permission (through an on-screen prompt) whenever they want to track their activities outside the app, such as website searches and other apps. Most users are probably unaware apps do this. Apple isn’t blocking this feature completely, they’re simply requesting consent from all users to allow this to happen.

So, why is this such a big deal? Well, as you can imagine, most users will opt out of this feature. For eCommerce businesses, IDFA numbers we use to market to detailed and specific audiences are going to be hidden if users decide to opt out.

This means that personalised ads and performance reports could become limited. Advertising could become less efficient and effective due to loss of ad personalisation, meaning businesses could see a drop in sales. For small businesses especially, it may become harder to reach their ideal audience, limiting their growth. Those new emojis don’t sound so great now do they…

How to combat these changes

However, DON’T PANIC. There is a way around these changes.

1- A multi-channel strategy is key. If you haven't considered platform diversity before, now would be a good time. Relying on Facebook ads alone is no longer the way forward. Connecting with your audience is still going to be possible, you may just need to reach them in a different way. Having multiple traffic sources is vital for consistent results.

2- Target your creatives effectively. The visuals you put out to your customers are now more important than ever. Your ads are going to be shown to a lot of people outside of your target demographic, so it’s important to highlight who you’re trying to speak to. Address your customers directly and make your content product-centric to encourage audiences to convert.

3- Use past data to capitalise on previous results as much as possible. Existing data isn’t going to disappear, so look at your strongest performing audiences, content and placements, and use this to your advantage.

4- Use UTM codes, Google Analytics and other external tracking tools. With Facebook losing its accuracy, using third party tools are going to be your best bet going forward. Update and utilise them as often as possible. This will allow you to understand your customer journey better and see where your strongest converting ads are.

The good news is, you’re not alone. Many advertising platforms are going to be affected by the iOS update, but there is always a way around it.

Get in touch to make sure you’re all set.

Explore some of our articles. 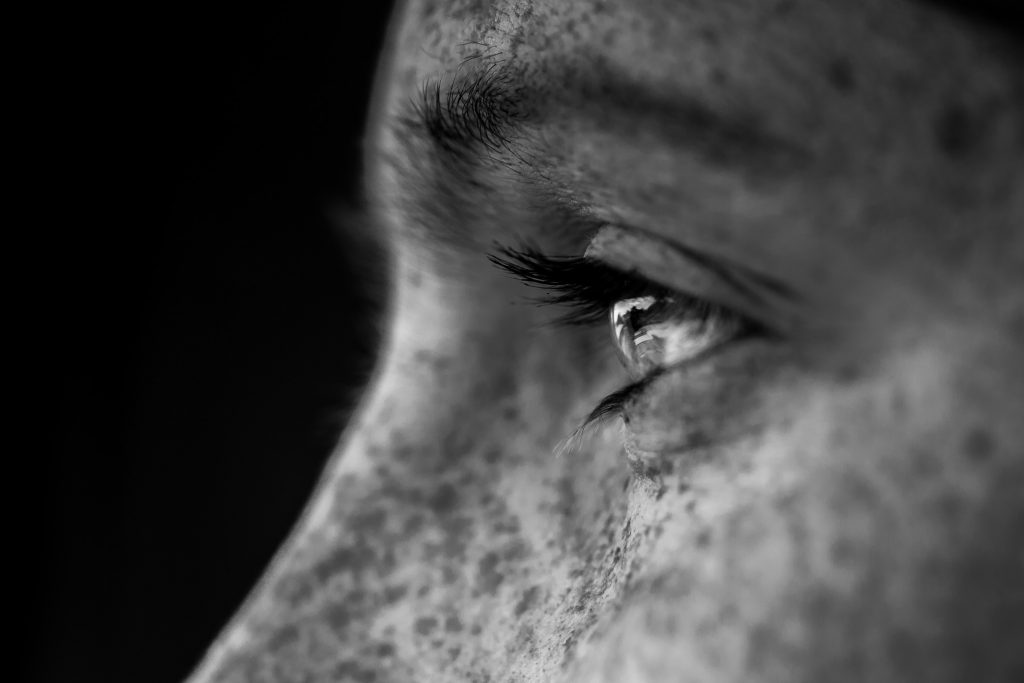 Why We Never Use GDN (Google Display Network)

5 Reasons why you should choose Programmatic over advertising via the Google Display Network. 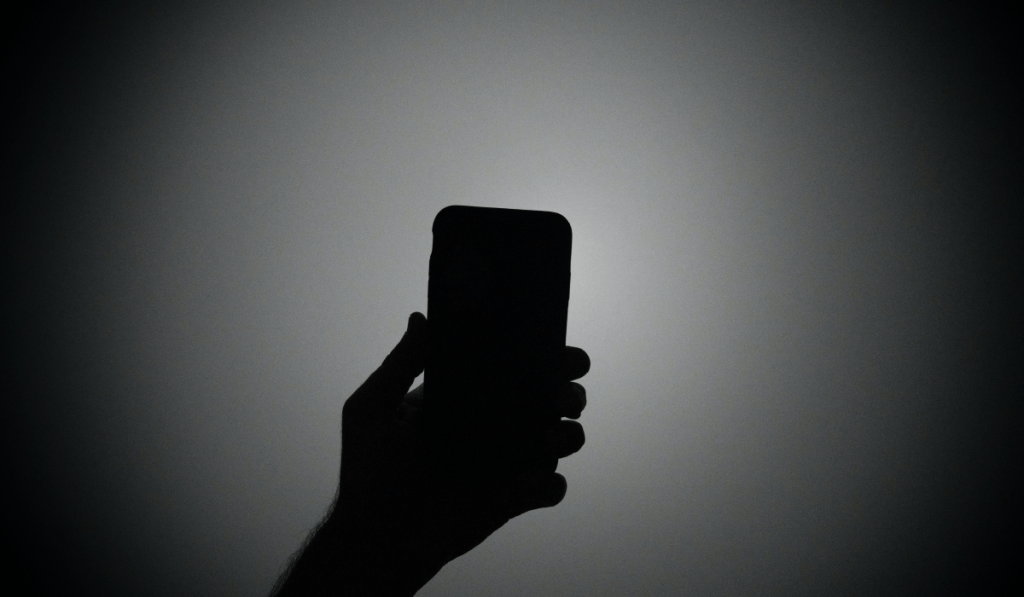 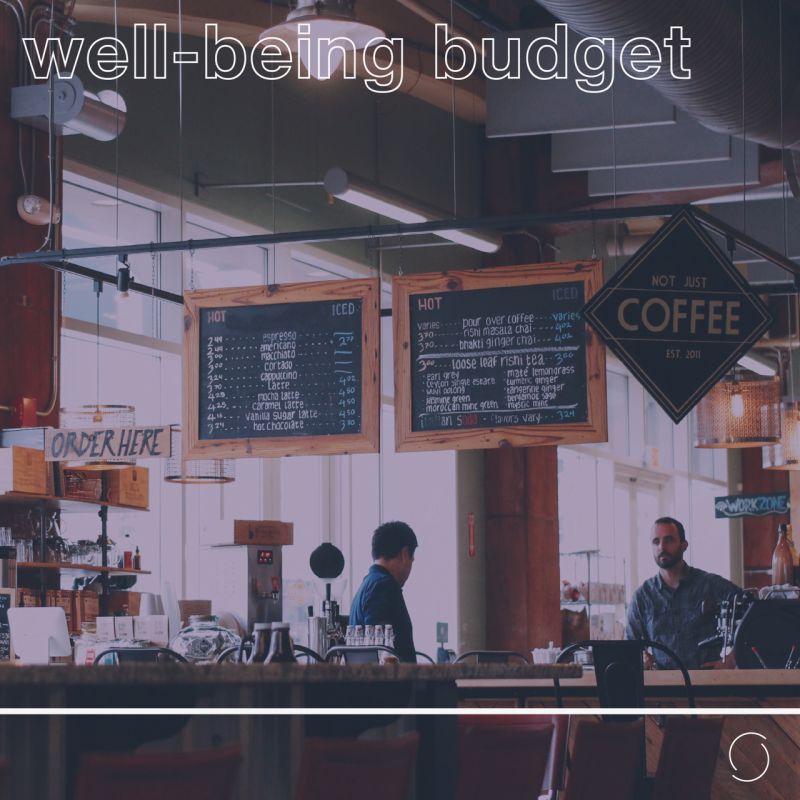 Introducing A Well-Being Budget For Staff

We're embracing remote working and supporting our staff in the process 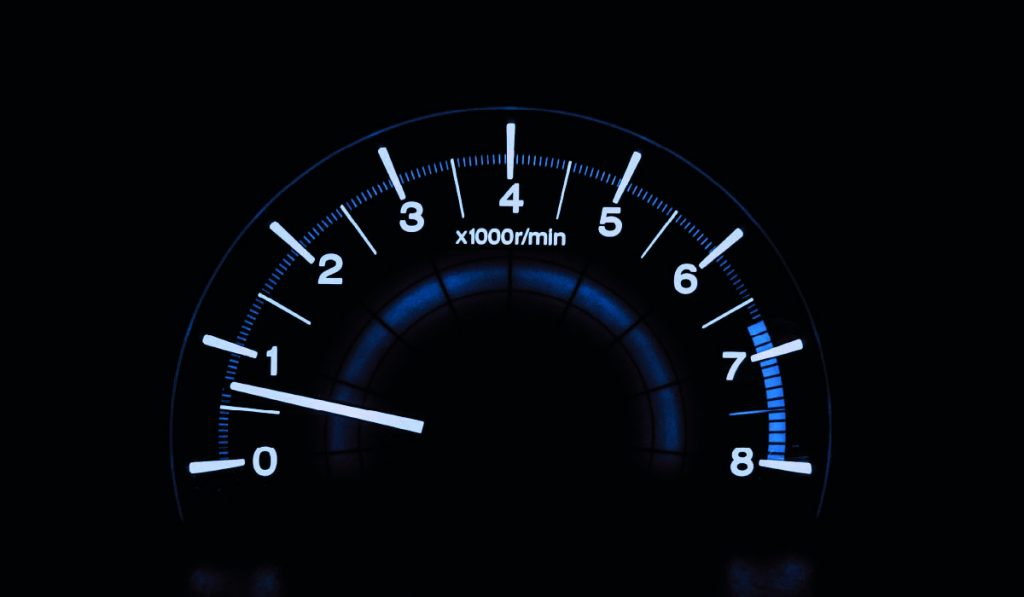 Living with COVID-19 is the new normal. It's important to realise future digital marketing efforts.